The story began in 1946, when the Cremonese family opened a knitwear factory named Manifattura Valcismon. Over the years, production evolved toward the manufacture of high-quality underwear, initially for the Italian market and then for the United States as well. The real turning point came in 1972, when Dr. Giordano Cremonese, who had taken over the management of the business from his parents, wanted to participate in the newly established Marcialonga cross-country ski race but did not have appropriate clothing. He decided to use the family business to produce the necessary apparel and what had begun as a personal need grew into an unprecedented success. This was the beginning of the Sportful brand.

In 1985, seeing the great demand for technical cycling apparel and encouraged by the company’s remarkable success in cross-country skiing, Sportful embarked on a new adventure. This move into cycling would further strengthen the company’s reputation in the athletic apparel industry. In 1998, after having achieved a dominant position in the Italian cross-country ski market, the company decided to expand its presence in foreign markets. Sportful is currently the official apparel supplier for the prestigious Finnish national team. With regard to cycling apparel, our greatest achievement came in 2002, when the Italian national team began to wear Sportful apparel. Our satisfaction increased when Mario Cipollini won the World Championships in Zolder shortly thereafter.

Other successes followed this victory, including Paolo Bettini’s Olympic gold at Athens, and in 2006 at Salzburg we saw the Sportful jersey once again on the podium, once again victorious, once again the symbol of Italian cycling. 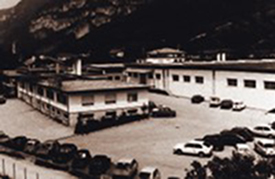 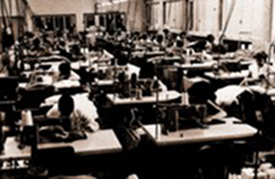